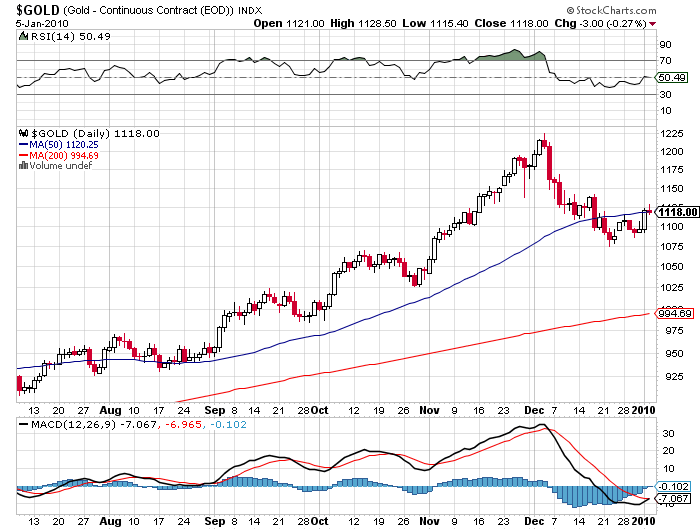 U.S. Stock Market – Was it just me or did anyone else hear this music yesterday throughout Wall Street and in the financial media? Ah how nice it is all is well again and the stock market has become once again the engine that could… Oh forgive me for dreaming for a minute. Heck, as a forty year NY Jets fan, I even dreamed the Jets made the playoffs.

This seemingly disregard of numerous serious economic, social and political factors both here and abroad is exactly what is needed before I would put my bear suit back on. I can tell you it’s out of storage, pressed and ready to go. My target since last spring of DJIA 10,500 – 11,000 is now upon us even though I thought it wouldn’t be until this summer. That belief is the main reason why I have yet to pull the trigger. My work has suggested for quite awhile that the economy would bounce through this summer before puttering out. All indications continue to suggest fairly decent growth for the first two quarters

So while it’s okay for now to hum along with the “Don’t Worry, Be Happy” crowd, don’t forget our bags are packed and both eyes are on the exit door.

Gold – AS noted near year-end, the bulk of the correction appeared behind us and it was okay to get back into bullion. While it would be best for gold to back and fill while working its way higher, I’ve stated for several years now the surprises in gold are mostly to the upside. We’re close to turning quite bullish again technically. As I type this early AM, gold is breaking above its 50-Day M.A. and the MACD is about to turn bullish. Closing above $1,150 should remove any lingering doubt the correction was anything more than a refreshing breeze.

U.S. Dollar – We all know that the bear camp became so overloaded that we witnessed record low percentage of dollar bulls in the future pits in the last month or so of 2009. Naturally, a countertrend rally evolved and can last for several weeks to a few months. One of the reasons I question its ability to be anything much more than a blip up is how fast the dollar bull camp filled up and the fact that all the bearish factors that have led to terminal illness for Uncle Sam remain.

I noted that the perma-gold bears were praying to the dollar gods for a big rally in futile hope that their horrific track record on gold could somehow be salvage with some massive sell-off in the gold price on the back of some gigantic dollar rally. I stated the surprise should be how well gold performs without a declining U.S. Dollar. The New Year is only two trading days old but I can assure you a few balloons have already busted in the gold perma-bear camp. Oil and Gas – A worldwide severe winter has aided in the nice pop in oil and natural gas. For oil, I also believe underneath the surface there’s an element of geopolitical concerns that are supporting prices. I’m neither bull or bear on energy. New Buy Recommendations For Model Portfolio – The following six stocks are being added to my model portfolio today (8:21 AM on Tuesday, January 5th, 2010). They are:

Tidbit on Continental Minerals – I’m told KMK’s CEO Dave Copeland flew to China yesterday and Scott Cousens, another board member and partner of Hunter-Dickinson is going to China this week. I know Scott well. He likes Chinese food a lot. But I doubt he’s going there just for the cuisine.

On Major Moves, Grandich has been very right and not only saved many investors fortunes, but expanded them dramatically. On November 3, 2007 at the MoneyTalks Survival Conference, Peter Grandich of the Grandich Letter warned that “an unprecedented economic tsunami will hit American beginning in 2008”.   Peter advised publicly to short the US market two days from the top in October, 2007 and stayed short until the last week of October, 2008. He began to buy stocks in March 7th,  2009. He also bought oil and oil related investments near the lows after the dive from $147…..go to visit Peter’s Website.