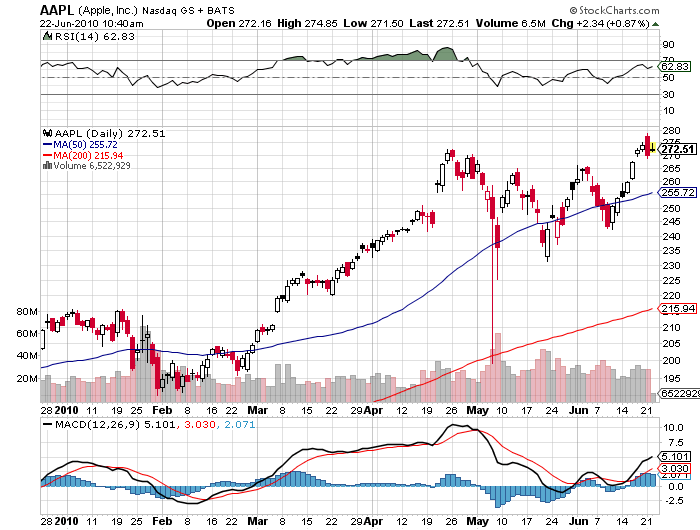 “we are fearful of what took place yesterday here in the US for although the Dow did not do so, many of the other broad market indices forged “reversals” to the downside and many of the most important individual equities did the same. We note therefore the chart of Apple’s shares yesterday on the NASDAQ at the upper left of p.1 this morning. Apple has been the clear leader to the upside during this last bull run, and yesterday, having opened on a gap to new all time highs, and having traded firmly most of the day, it collapsed in late trading, closing lower upon the day and closing below the previous day’s lows. This was a classic…a  text-book… “reversal” and it should be respected. Further, as we are wont to say, as in battle, so too in investing: when the “Generals” fall, the lesser officers and soldiers are in jeopardy as confusion begins to reign.” For a Trial Subscription go to The Gartman Letter