SPIELBERG: The Movie Industry Is About To Crash 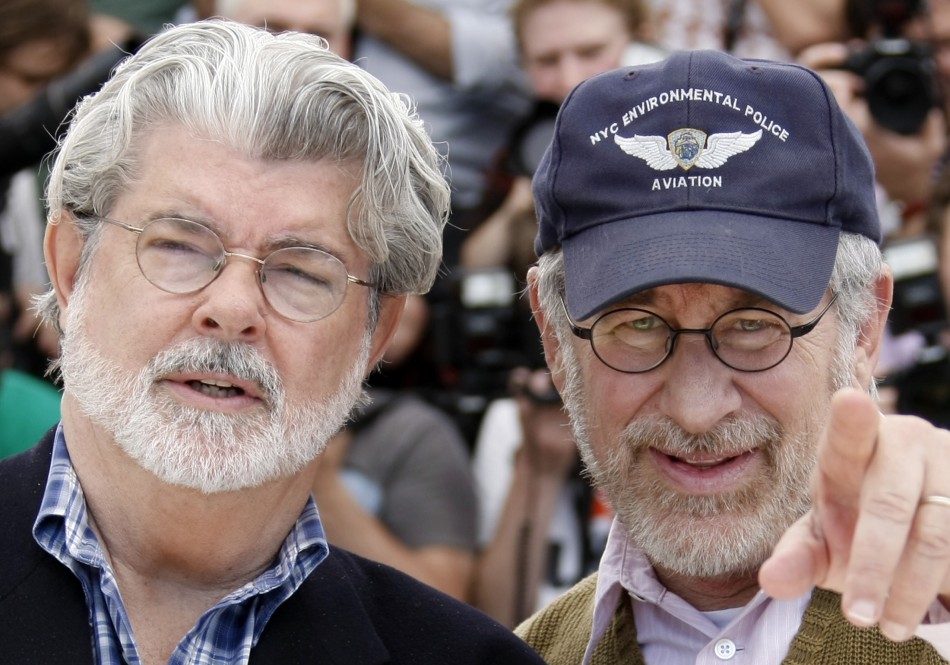 The two movie moguls said the movie industry is about to implode.

What’s happening, Spielberg and Lucas said, is that Hollywood is betting ever more heavily on a handful of massive-budget general-interest blockbusters each year, while losing the regular movie-going audience to the Internet and TV.

And soon, Spielberg predicted, some of these humongous bets will blow up, demolishing the industry:

“They’re  going for the gold,” said Lucas of the studios. “But that isn’t going to work forever. And as a result they’re getting narrower and narrower in their focus. People are going to get tired of it. They’re not going to know how to do anything else.”

Spielberg noted that because so many forms of entertainment are competing for attention, [the studios] would rather spend $250 million on a single film than make several personal, quirky projects.

“There’s eventually going to be a big meltdown,” Spielberg said. “There’s going to be an implosion where three or four or maybe even a half-dozen of these mega-budgeted movies go crashing into the ground and that’s going to change the paradigm again.”