Posted by TheStreet.com via Peter Grandich 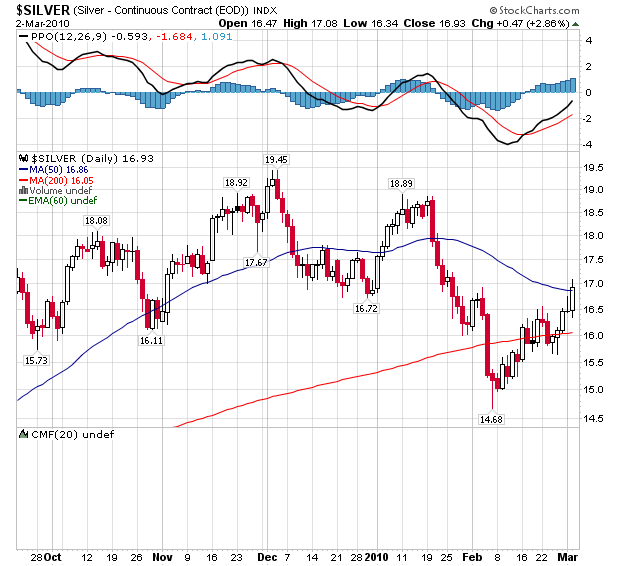 I have spent a considerable amount of time discussing how a supply crunch is looming in the gold market. With retail investment demand soaring, and central banks switching from large, net sellers to large net buyers, the world’s gold-shortage will continue to intensify — despite the fact that nearly every ounce of gold ever mined still exists (in some form) around the world.
Of course, countless thousands of tons of this gold are incorporated into some of the world’s most-revered artifacts and religious symbols — and thus (for all intents and purposes) it is gone forever.

Meanwhile, mine production has remained essentially flat — despite a quadrupling of the price of gold over the last decade. While there has been a slight hiccup in supply in 2009, it is difficult to see this as a sign of a changing trend — given that with the exception of China, production of gold for all the world’s major gold producers has been flat or falling.

As I have also discussed, the supply/demand dynamics of the silver market are vastly different from the gold market. It is those differences that guarantee that the looming spike in the price of silver will be several multiples greater than the increase in the price of gold.

Regular readers are familiar with the key differences between the gold market and the silver market. First, silver is the world’s most versatile metal. It has been the source of more new patents than for any other metal. This has resulted in many market neanderthals mistakenly concluding that silver is an “industrial metal,” not a precious metal.

There can be no absolutely no doubt that silver is a precious metal, in every respect. It has the same malleability and aesthetic appeal of all other “precious metals,” which is why it has been widely used (equally with gold) for jewelry, and as the best “money” our species has ever devised (see “What Is Money?”. This has been the case for nearly 5,000 years.