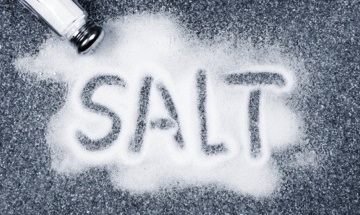 The evidence for health benefits associated with salt reduction is controversial and the “concealment of scientific uncertainty” is a mistake, researchers suggested.

Controversy about what effect too much sodium intake has on the body goes back to the early part of the 20th century, according to Ronald Bayer, PhD, and colleagues from Columbia University Mailman School of Public Health in New York City.

But in the last few years, the discourse has reached a fever pitch, they wrote online inHealth Affairs.

In 2011, for example, the Journal of the American Medical Association published a study by Stolarz-Skrzypek et al. that found only a weak correlation between salt and blood pressure. An editorial in the Lancet lambasted the JAMA study as “disappointingly weak” and “likely to confuse public perceptions of the importance of salt as a risk factor for high blood pressure, heart disease, and stroke.”