Saskatchewan Red Hot – about to get Hotter

Posted by Chris Mayer and The Globe and Mail 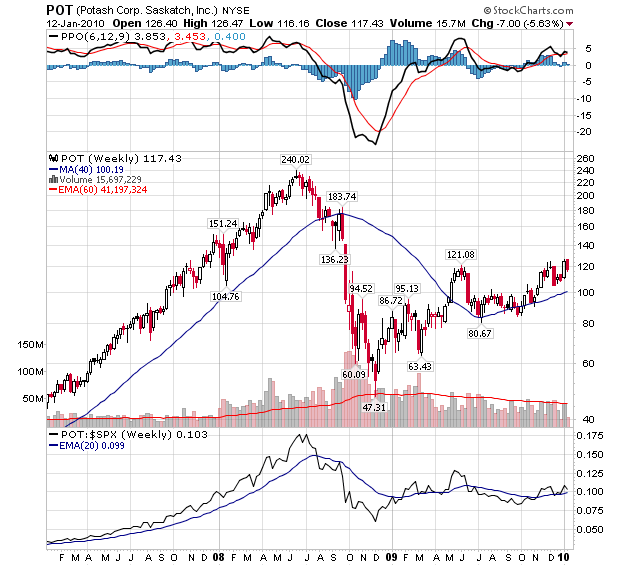 Some of the growth in output in Saskatchewan is astonishing. This from The Globe and Mail:

“On the farm front, the surprise is that much of the new prosperity comes from pulses, crops that were hardly known in the Prairies two or three generations ago — peas, beans, chickpeas, lentils. In 1981, 85,000 acres of lentils were planted; this year, there were 2.3 million acres. In 1976, 15,000 acres of peas were planted; this year, 2.8 million acres. Canada is now the leading exporter in the world of both foods, almost all of it from Saskatchewan.”

“One of the more certain ideas on China hinges on its appetite for something very basic: food. The shifting diets…the straining of water resources…the diminishing acreage of arable land…

All of these things put pressure on the food supply. We’ve got a few ideas that answer the bell here, but I want to focus for a minute on just one — Saskatchewan, Canada.

We took note of this rich prairie to the north in a couple of letters in 2008. Half of all the arable land in Canada is here. It has one quarter of the world’s uranium production and one third of its potash reserves. It produced 160 million barrels of crude oil last year. ” comment via Chris Mayer

…..read the full Globe and Mail article Saskatchewan: A “Have” Province At Last HERE

….read Now is the Time to Go Nuclear – HERE

….. HERE is a list of Agriculture Companies in Saskatchewan