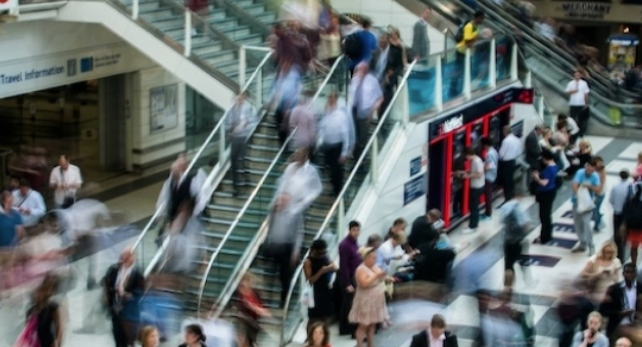 American brick-and-mortar retail has been having a tough time for the past three years, and the pandemic might just finish it off altogether, turning physical stores into nothing more than “fulfillment” centers. In the early 2010s, in the aftermath of the Great Recession, several large retail chains announced plans to shutter dozens of stores. It was expected that the industry would bounce back in a few years; yet, the retail apocalypse showed no sign of recovering.

In 2017, retailers shuttered a record-breaking 8,000 stores of 102 million square of feet of store space. Then, 2018 proved far worse, with another 155 million square feet of space shut down. And still, that staggering rate of store closures that rocked the retail industry was nothing compared to 2019, when retailers set a new record for store closings at over 9,000…CLICK for complete article