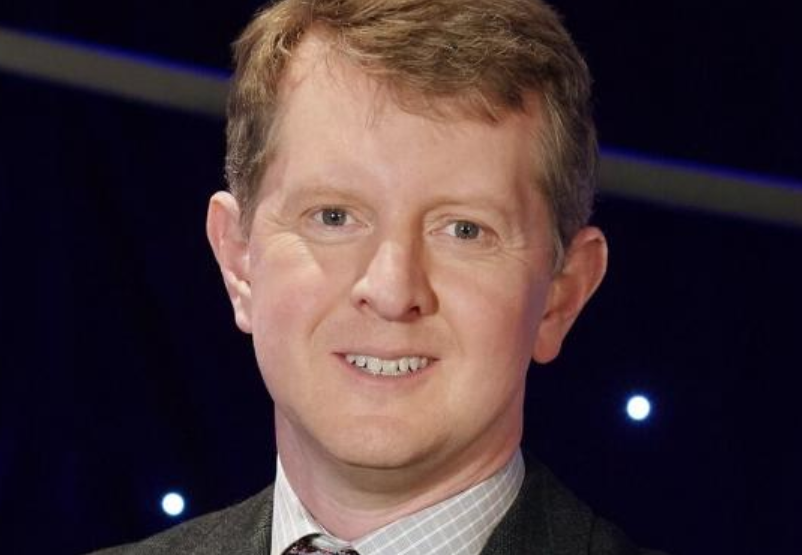 “Jeopardy! The Greatest of All Time” series will end three days ahead of its schedule, as Ken Jennings clinched the title on Tuesday with three matches remaining.

Jennings registered his third win in four games to beat opponents Brad Rutter and James Holzhauer and get the $1 million cash prize. The other two will get $250,000 each. The longest winning streak record holder, with 74 games, had won the first and third matches, with Holzhauer grabbing the second one and Rutter remaining winless at the end of the series….CLICK for complete article