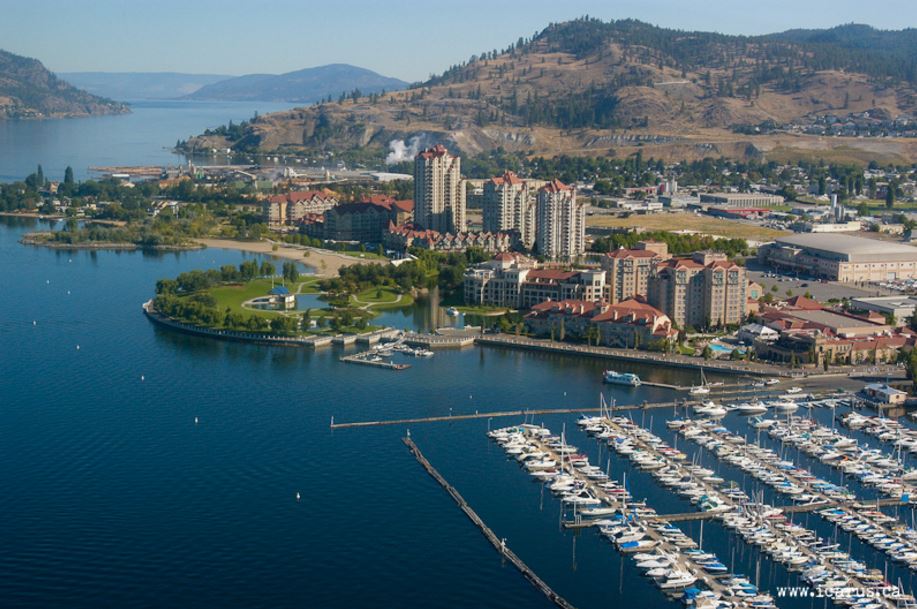 In a recent article in BC Business, Kelowna, which is described as the urban heart of the Okanagan, is noted to have moved into the top 5 areas in BC for attracting young workers. The job creation in its tech sector and the relative affordability of housing are cited as two of the main drivers.  This is also impacting the demand for new multifamily housing – rental and for sale – in the central, more pedestrian-oriented downtown resulting in accelerated absorptions and pricing. The job growth is continued to be buoyed by the nearly completed downtown office of the Interior Health Authority and the Okanagan Centre for Innovation. More than 1,200 permanent jobs will be injected into the downtown core.

Investors and primary residents alike are looking to Kelowna for more affordable and viable options. So, it’s no surprise to see the Okanagan Mainline Board reporting an increase of 28.8% with average prices up 12.7% to $409,500(2).  In addition, the Okanagan Valley has recently experienced a demographic shift (no longer just a baby boomer, recreation or retirement focus for real estate sales), with the migration of every age group consistently on the rise. W. Scott Brown, President of Fifth Avenue Real Estate Marketing Limited, a project marketing organization active in Kelowna and Metro Vancouver stated, “The job growth combined with the current trend towards downsizing, and the number of prospective buyers from across the country looking to the Okanagan region as a desirable place to live, makes Kelowna a great place to invest today and tomorrow”.

According a recent report by the Okanagan Mainland Real Estate Board there was an increase in sales in the Central Okanagan by nearly 50 per cent. At the same time, a number of sources have reported that Vancouver sales volumes were down approximately 32 per cent compared to last year.

Colin Basran, the youthful Mayor of Kelowna, thinks his community will continue to be a draw for younger talent. “People who don’t know Kelowna well would have thought of Kelowna as retirement destination. Over the last five years that has changed dramatically,” commented Basran.

That being said, “The market is and will continue to attract downsizers locally and from outside the region,” commented Mark West, President of Kelowna-based real estate marketing organization Epic Real Estate. “Kelowna’s downtown, with its pedestrian friendly access to a number of amenities has shown a strong appeal among intergenerational consumers from the local area and from metro Vancouver,” added West, who continued “Over the last 90 days we have seen a big spike in Chinese investment, as they feel Vancouver is over-priced now.”

Supply is also an issue in Kelowna. Presently, only one high rise is actively being marketed downtown. The project is called 1151 Sunset Drive and is being developed by Kerkhoff Construction. This 21-storey concrete high-rise is nestled in the residential heart of downtown Kelowna – steps to restaurants, entertainment and the lake. 1151 Sunset offers 109 homes ranging in size from 650 to 2,157 sq. ft. (including 7 townhomes at the podium). Approximately 60% of the project has been sold since the presale launch in late October.  See website for details at www.1151sunset.com.

“Demand for multifamily product in the area is largely influenced by youthful new residents and an ever-aging population looking to divest of single family homes in the area that have appreciated significantly over the past 10 to 20 years, and a great deal in the last 12 months with the average single family home sale” expounded Brown, who is also the marketer for 1151 Sunset Drive.