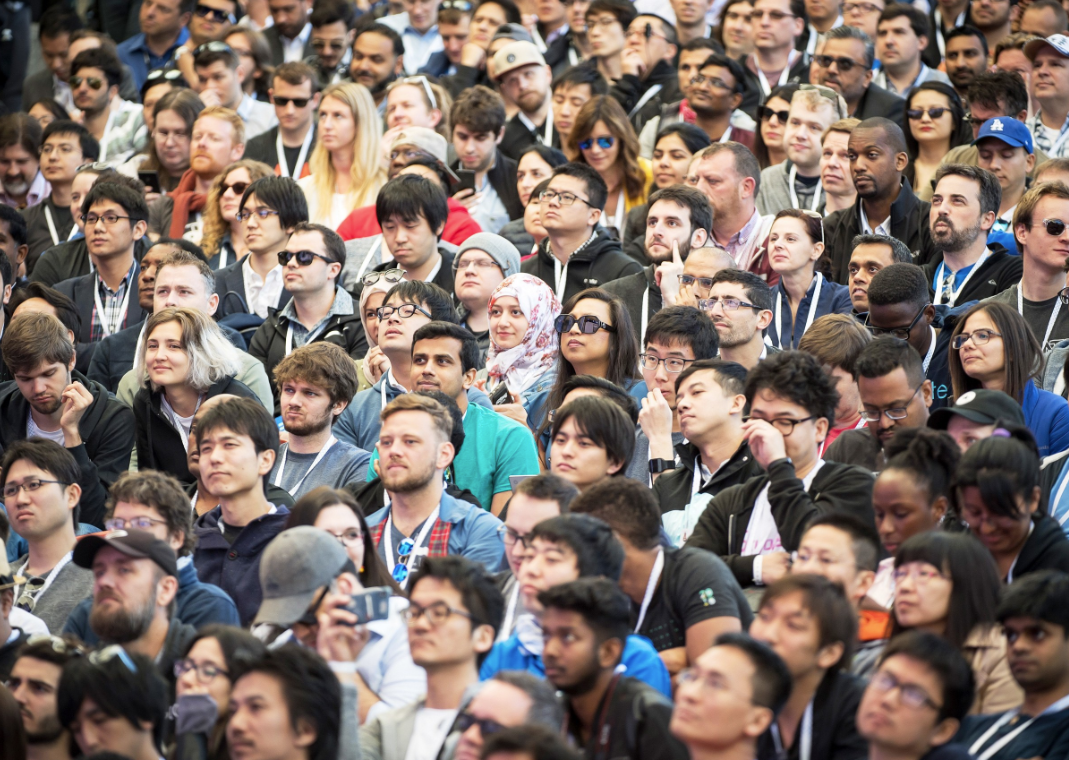 In what appears to be a huge victory for Google employees who don’t ascribe to the ultra-liberal Silicon Valley monoculture, the National Labor Relations Board has reached a settlement with Google over complaints that the search giant punishes employees for speaking out on political and workplace issues that don’t comport with the company’s agenda.

The settlement, which was reportedly approved by an agency director this week, according to WSJ, comes in response to a pair of complaints filed by conservative employees about how the company handles workplace dissent.

One complainant, former engineer Kevin Cernekee, claims he was fired for expressing his right-leaning political views on…CLICK for complete article