Posted by Dennis Gartman via CNBC 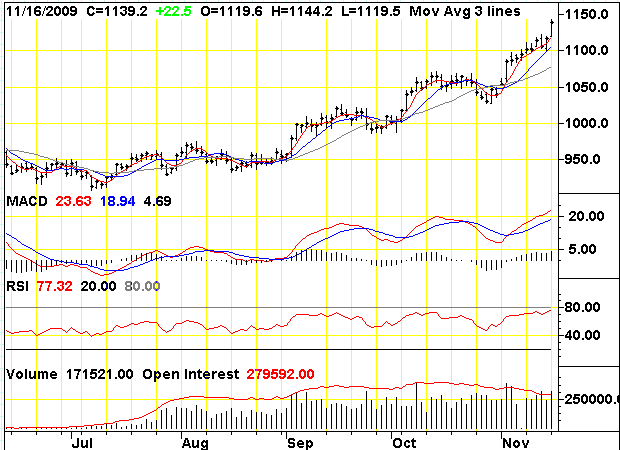 While not being comfortable with the current gold trade, Dennis Gartman, founder of The Gartman Letter, told CNBC Monday that the price of the precious metal will “continue to go up until it stops.”

“It is a gold bubble,” Gartman told CNBC. He called the trade on gold “mind boggling,” but also said he is currently long — or betting gold will go higher”.

“Gold’s Friday low of $1,102 an ounce is the floor, according to Gartman. If it falls below that mark, he suggests investors should “head to the sidelines.” Dennis Gartman spoke about his very successful (and timeless )trading strategy at the Super Summitt go HERE for the Speaker Lineup and you can purchase the video HERE.