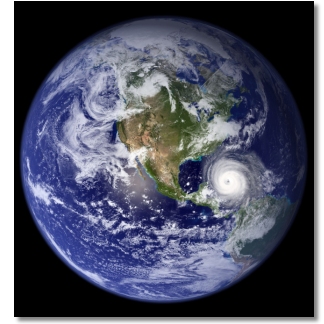 The man-made global warming movement has officially shifted from runaway global warming fears over to extreme weather fears. This strategic shift has been in the works for years as global average temperatures have stalled by up to 16 years. First there was a transition from “global warming” to “climate change” and now to “global climate disruption.” Some have suggested “global weirding” others have suggested a “new normal.”

At the opening of the 18 annual United Nations climate summit being held in Doha, Qatar, UN climate chief Christiana Figueres, urged governments around the world to “do something about” extreme weather. “We have had severe climate and weather events all over the world and everyone is beginning to understand that is exactly the future we are going to be looking about if they don’t do something about it,” Figures explained at the opening of the annual UN climate summit.