Emergency Gold Summit – May 23 in Vancouver 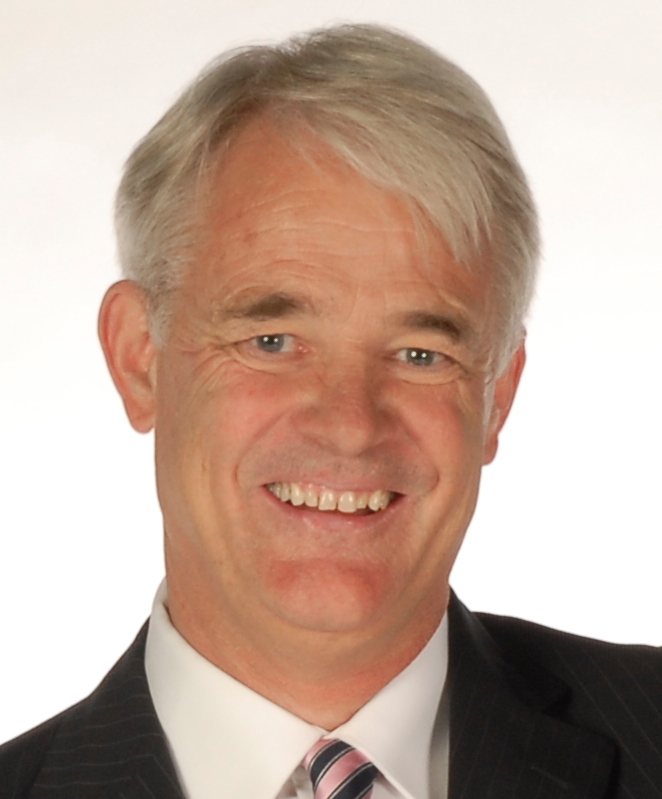 From the desk of Michael Campbell

Short notice…yes but the circumstances demand it. We’re holding the Emergency Gold Summit on Thursday evening, May 23rd in Vancouver. Space is very Limited

A 50% rebound of the drop is the probability on a technical basis and that’s what we are experiencing – in all probability followed by more short-term ups and downs as the market digests the dramatic drop. A move to the previous low at $1520 is not out of the question.

I don’t know about you but in the aftermath of the price collapse in both gold and silver and the extensive technical damage done to their respective charts I have an awful lot of questions.

– Is the gold bull market over?

– Or am I about to miss the buying opportunity of the decade?

– Should I hold off on purchases because there new lows to come?

– And what about quality gold stocks. I have been saying stay away since late September but come on, they are trading at the same prices as they were when gold was trading at $900. I want to know where are the buy zones according to the charts?

As I said, lots of question but where do we go for answers. First off, I don’t go to the people who have got this market wrong all the way down. Chances are they are part of the perma bull crowd and their analysis has not proven to be helpful.

Instead I want to hear what analysts who have been short-term bearish and better still suggested – with no guarantees, of course – that gold was vulnerable to a major correction.

(Forgive the personal pat on the back but I’ve been broadcasting and writing since the last week in September that I was out of gold because it was vulnerable to a 20% correction.)

So where did I go for answers? I immediately contacted David Bensimon in China, Marty Armstrong in New Jersey and Mark Leibovit in Phoenix.

David was here in October and clearly stated that his projection remained from $1800 down to $1440 by mid February. When we got to February and gold had only dropped in the 10% range he clearly stated that $1440 was coming soon with a probability the drop could extend to $1280. In October he projected silver to $21 by mid February and reiterated that while it hadn’t reached it in the time frame, $21 was still the immediate target. (Polar Perspectives, April, 2013).

I don’t know what his latest work says but that’s why I’ve invited him to the Emergency Gold Summit.

Martin Armstrong has been clear for the last two years that while the market would dictate ultimate price action – the trend remained down. His models warned that gold was not the place to be until late 2015 at the earliest. He has written consistently that the majority of gold analysts don’t understand the factors that move gold. Over the years I have learned to pay attention when Marty speaks.

That’s why personally, I want him to answer the questions above, so I’ll be doing a Q&A with Marty at the Emergency Gold Summit.

Mark Leibovit has been Timer’s Digest Gold Market Timer of the Year. What really impressed me about Mark is that I know he is a long term bull based on his dismay over the massive creation of money by the central banks but his analytical tools told him in the new year that the probability was that gold would see $1400 before it saw $1700. As a real pro, Mark understands that his opinions don’t matter, only the message of the market does.

I have talked to Mark recently. He predicted this bounce in gold but now he has some very interesting things to say about what’s next. At the Summit I am also going to ask him to give support levels for a half dozen major gold stocks in order to get a road map for potential buys.

There more timely information at the Summit but that’s it in a nutshell. Things have changed dramatically in the precious metals market. We’re in a pivotal time in the gold market that centers around the question – is the 12 year bull market over or is this a great buying opportunity?

Getting that answer right has huge implications for where investment dollars go. That’s why I’m putting on – in conjunction with High Performance Events – the Emergency Gold Summit on Thursday evening, May 23rd in Vancouver. Given I came up with the idea on Friday we’re working with a tight time line and as such we haven’t been able to secure a major space. At this point all we’ve got is a room that holds only 350 people.

There are a ton of opinions on gold and silver right now but my stated goal is to get you access to professionals with proven track records. Of course I understand that’s no guarantee that they’ll be as accurate going forward but these are the people I want to hear from – right now.

Here’s my bold prediction. With such limited space this event will sell out. I look forward to seeing you there.