Canaries in the coal mines 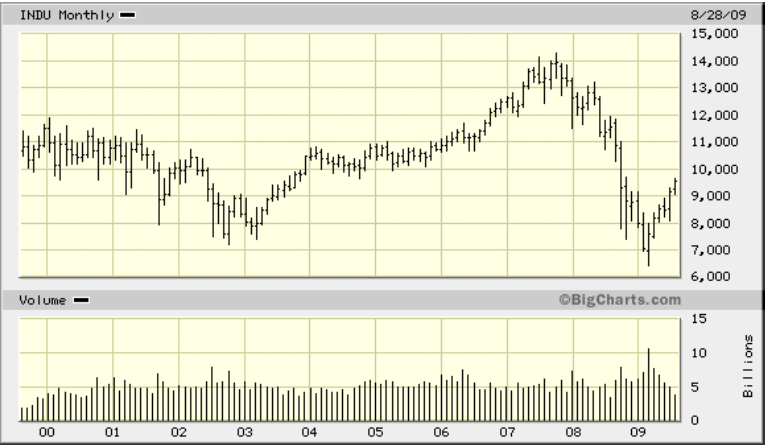 In this Sept/October issue of Castlemoore’s Investment Newsletter “WASTING AWAY”:

By Ken Norquay, CMT & Partner
Learning from our investment mistakes is challenging, especially if we think later, once the pain is gone, that we don’t have to learn anything.

MARKET RALLIES AND TIMEFRAME
By Robert “Hap” Sneddon, PM, FSCI, President & Founder
The 2000-2003 bear market is very similar to the current state of markets and economics, yet it has some deeper issues that weren’t around back then.

THE CHART PAGES
A visual observation of some canaries in the coal mines, a few things we watch that maybe portend of the state of affairs down in the deep.

LIQUIDTY
By Sheldon Liberman, PM, CCO
There’s been lots of talk liquidity and cash on the sidelines, both oft talked about current and future drivers of markets, but what do they really mean now and in the future.

SEASONAL INFLUENCES ON THE MARKETS IN THE MONTH OF SEPTEMBER GUEST COLUMN By Don Vialoux, CMT, Timing the Market
Don’s looks at the month of September from a seasonal and historical perspective

What defines a stock market crash? Consider autumn 2008. From early September to late November, the DJII dropped 35%! Shell – shocked investors were reluctant to open their month-end brokerage statements.  Their retirement plans were in tatters. Although it had not been as dramatic as history’s one or two-day market crashes, the autumn 2008 drop had slashed a huge chunk out of people’s savings. “ “It’s lower now than it was 10 years ago. Yet somehow the myth of “buy- and-hold-for-the-long-term” persists. That mantra seems to have a similar effect to Jimmy Buffet’s margaritas: it helps them forget. But even Jimmy seems to have learned something when he sings: “Yes, some people claim that there’s a woman to blame, but I know it’s nobody’s damn fault.”