Canada at the Edge 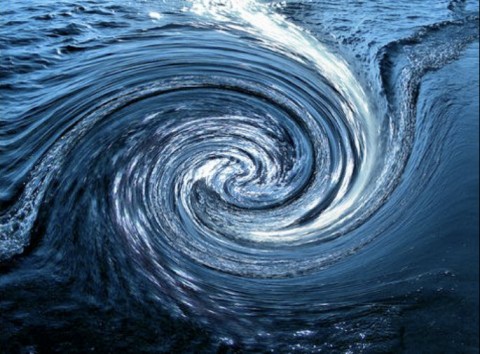 We oppose the imposition of taxes on banks that the Obama and Brown Administrations so openly support, and we applaud the rather open opposition to these taxes that the government in Ottawa so openly is opposed to. Canada has run its banking situation far better than has any other of the G-7 or G-10 nations, and now these other countries wish to force Canada’s banks to “pay” for the collective lunacy of the rest of the world’s financial idiots.  Stand tall, Canada, and oppose this issue – Dennis Gartman of the Gartman Letter 04/23

(Last time we heard from “Cameroni,” his downbeat economic forecast for Canada drew a deluge of responses in the forum, both pro and con. Things have only gotten worse since, he says, and Canada has now edged perilously close to the deflationary abyss that threatens to engulf so many other countries. Below is Cam’s up-to-date assessment of Canada at-the-brink. RA)

Several weeks ago I wrote a letter that was published on Rick’s Pick’s under the headline “Canada Won’t Escape Drag of a Slumping U.S.” Since that time there has been a torrent of media analysis of Canada’s housing bubble from both within this country and from U.S. media. There has been a surprising and candid response by the Chief Economists of TD Canada Trust and the CIBC, two of Canada’s large banks. Who knew that Rick’s site was that influential? There is clearly a keen interest in the U.S. about the state of the Canadian economy, and until now few have questioned how we Canadians have achieved so much, so fast and turned in such an impressive economic performance, particularly as it occurred during a major global downturn. These additional remarks will hopefully shed some light on those questions and, while written for a Canadian audience, will likely resonate with our Southern neighbors who have already seen this story play out in their own backyard.