Posted by The Energy Report 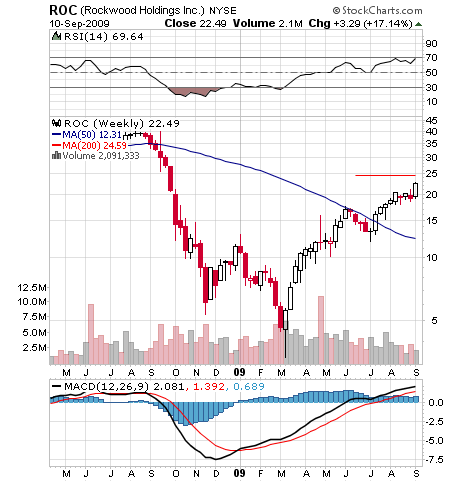 Demand for lithium is on the rise, as hybrid car batteries and portable electronic devices often require rechargeable lithium batteries. Analyst Merrill McHenry, MBA, CFA, in this email interview, gives The Energy Report readers the lowdown on automakers racing to see how many cars they can get into the market, and the importance of project economics in looking at investment opportunities. Some excerpts:

The Energy Report: Merrill, can you comment on how the recession is impacting the price of lithium?

Merrill McHenry: In 2008, lithium’s (Li) growth was only slightly affected by the recession. Lithium has had compounded annual growth of 5% to 7% over the past five years, according to Patricio de Solminihac, EVP of the world’s largest lithium carbonate producer, SQM (Sociedad Química y Minera de Chile S.A) (NYSE:SQM). At a conference on lithium last January, Solminihac also said 2008 demand for lithium carbonate equivalent is estimated to have been in the range of 115,000 to 118,000 tons (about 2% above 2007 levels). This is in sharp contrast to Li’s 31% 2007 sales growth.

It’s interesting to note that lithium actually got a big start in the Great Depression. While some may know that Coca-Cola originally contained a tiny amount of cocaine (9mg/glass until 1903), very few know that the “Up” in 7-Up, launched two weeks before the Wall Street Crash of 1929), contained lithium citrate, a mood-stabilizing drug. 7-Up was specifically marketed as a hangover cure. Long before today’s “Energy Drinks,” the soft drink industry had a medicinal heritage.

So, back to our present-day situation. . .keep in mind most all of the metal is traded under longer-term market contracts, typically adjusting in various degrees over time to the spot. 2009 contract Li prices were down to $2.80 to $3.00/lb (or $6,613/ton); down approximately 5% to 10% from the prior year’s peaks.

Future growth estimates vary wildly—anywhere from 20- to 40-fold by 2020—driven largely by car battery demand. The USGS expects demand for lithium-ion batteries to increase 15-fold from 2006 to 2012.

…read more about Lithium and public companies that mine it HERE.

Ed Note: Some charts of a few of the companies discussed: