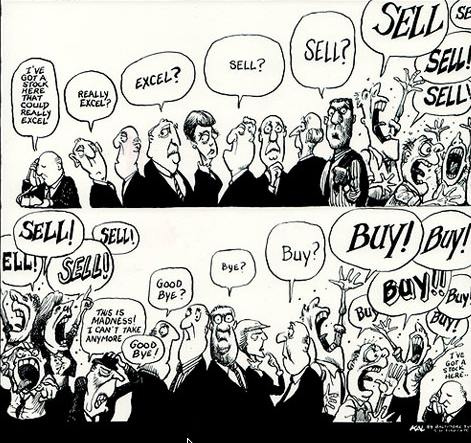 The very short-term key (like in hours or a few days) is – you guess it, the U.S. Dollar. It’s now below key support of 76 on the U.S. Dollar Index. A further sell-off should limit or avoid any metals correction but a reversal could bring on a sharper correction. I don’t like to hedge but it’s a coin flip right now so stay tuned.

Lots of emails about Continental Minerals (KMK-TSX-V $1.40). What I can tell you is this:

The latest deal has created lots of interest in Asia. This is a big deal having two different Chinese mining companies taking a major stake in the same company. Both have been playing up their interests in the financial media. I’m told by KMK that Asian institutional interest has gone bonkers since the announcement (You can see it in the big increase in volume). KMK management tells me they’re on a road tour promoting KMK for the first time in quite awhile and key management is heading for China as we speak. Hmmm…

I will be out of the office all next week. I will be interviewed on BNN next Tuesday at 4:15PM EST. I look forward to seeing many of you at Michael Campbell’s conference on October 24th. There will be a special “after-hours” workshop where I will expand on my latest thoughts.

…..go HERE for Peter’s comment on near term prospects for all metals and mining shares.