Boston to San Francisco in 4 Minutes via Hyperloop 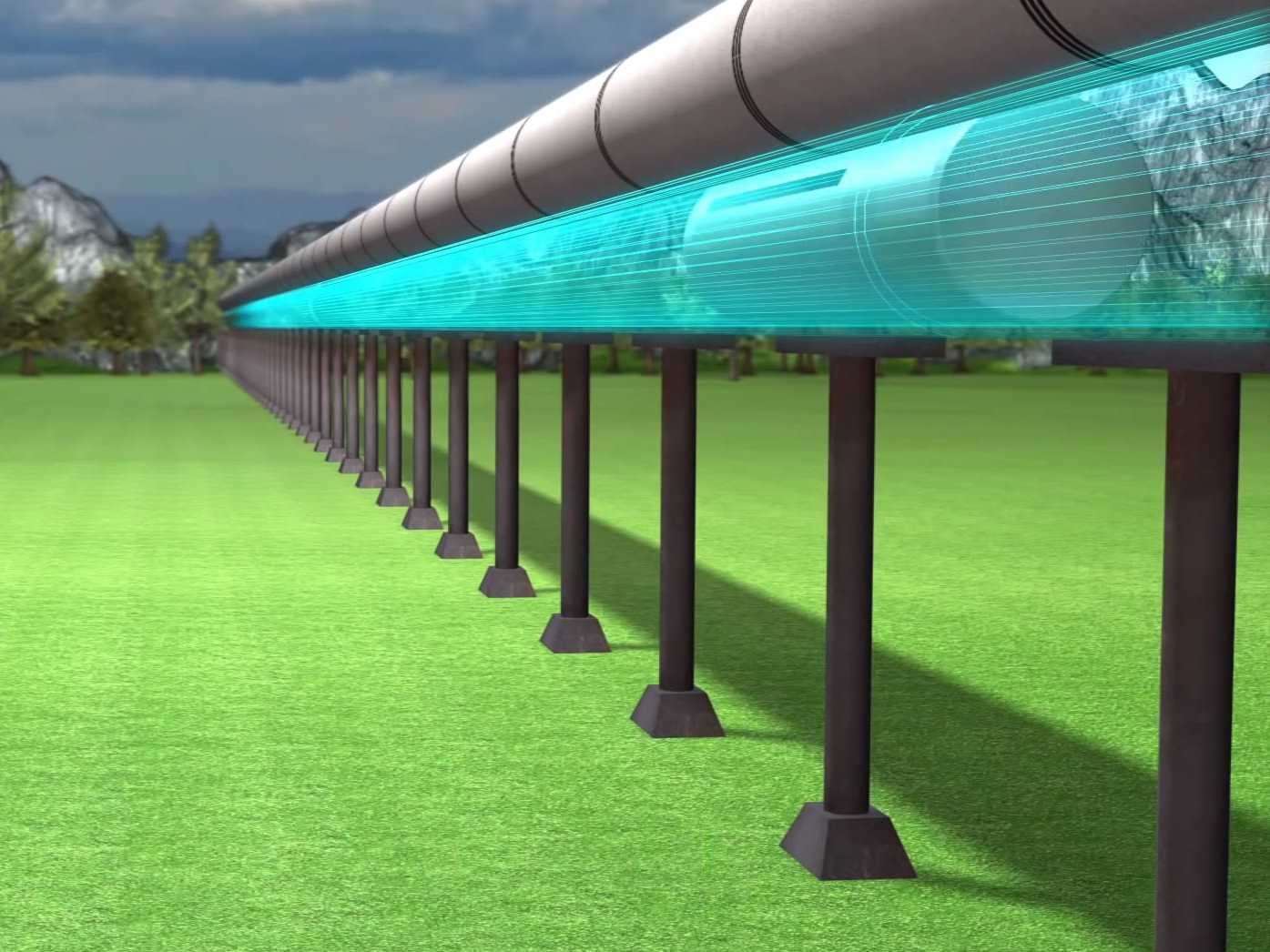 What do you get when you “cross a Concorde with a rail gun and an air hockey table?”

I know… it sounds like the start of a bad joke. Except there’s no punch line.

Rather, the answer is one of the world’s coolest, most mind-blowing technologies. One with truly groundbreaking, revolutionary potential.

You see, this is how entrepreneur extraordinaire Elon Musk describes something called the “Hyperloop.”

And if you think globalization has made the world smaller, just wait till you see what this innovation could do for us…

Ladies and Gents… Fasten Your Seatbelts as We Enter the Hyperloop

Simply put, the Hyperloop is a futuristic form of travel, whereby passengers will be blasted to their destinations in ultra-high-speed pneumatic vacuum tubes.

Welcome to the “No Wind” Tunnel

Whether you’re in a car, train or plane, wind resistance is the bane of travel. The vehicle needs to push air out of the way to move forward. That takes energy. As speed increases, so does resistance and drag.

Solution? Suck out the air and create a vacuum, so you have no wind resistance. In fact, no inhibiting weather conditions at all.

Now apply that theory to transportation: Build huge vacuum tubes (either on, above or underneath the ground/water) and blast trains through them. As MIT mechanical engineering professor Ernst Frankel tells the BBC, “The advantage of a vacuum tube is that you can achieve very high speeds.”

His team proved it, too. They created a half-mile-long vacuum tube and blasted objects through it as fast as 580 mph — double the speed of a tube with air.

To maintain the conditions for transportation, Frankel says, you’d have “giant pumps keeping a near vacuum in the tube, probably 20-30 miles apart.”

That’s Part 1 of the Hyperloop. But you still have the problem of friction. Enter Part 2…

Magnetic levitation basically uses the “like” poles on electromagnets to repel two forces. This allows an object to “float,” thus eliminating friction. This is how current maglev train systems in Japan and China work — by magnetizing the train and the area underneath it.

Without friction, the ride is smoother, quieter, and the object can travel much faster. The Chinese system, for example, reaches speeds around 250 mph.

This is the second part of the Hyperloop. Put trains inside vacuum tunnels and propel them using maglev technology and you could achieve ridiculously high speeds.

Oster’s optimism doesn’t end there. He says ETT could be up and running for global travel within 10 years. And the price? Based on a 2003 study, he says a 350-mph system would cost $2 million per mile — significantly cheaper than high-speed rail systems and road networks.

We’re talking about traveling at speeds of up to 4,000 mph.

Yes… you read that right.

Boston to San Francisco in four minutes? Well, not quite.

Or imagine jetting from New York to London in an hour…

And visiting places like Tokyo and Sydney would no longer be epic, 18-hour marathon journeys. Just hop into the Hyperloop and you’d be there in time for dinner.

Our world will shrink dramatically.

Now, you might think this idea is pure science fiction. Reserved for Doctor Who,Star Trek and Ray Bradbury books.

So is it possible? Elon Musk thinks so. And he’s not alone…

He  told AllThingsD in May that his Hyperloop involvement is based on the proposed high-speed train system between Los Angeles and San Francisco… which he says is actually the slowest and most expensive “bullet train” system in the world.

But he was tight-lipped about more details. Fortunately, we won’t have to wait long…

He’s promised to make it “open source,” as he “hates patents unless critical to company survival.”

And in keeping with his entrepreneurial spirit (Musk co-founded PayPal and is co-founder and CEO of electric car company Tesla Motors and private spaceflight company SpaceX), he wants partners who share his vision of “breakthrough tech done fast without wasting money on BS.”

Music to our ears! We’ll keep you posted on the progress of this exciting technology.

Ed. Note: Studies show that the tech sector has created more millionaires than just about any other corner of the market. So if you want a steady diet of the absolute best, investment-ready technology stocks for your portfolio, be sure to check out WSD Insider. You’ll get the names of all the stocks in the Technology Innovators & Disruptors Portfolio, plus gain exclusive access to all of Louis’ latest premium research for the next year. Become an Insider here today.

Thank you for reading Tomorrow in Review. We greatly value your questions and comments. Click here to send us feedback:tomorrowinreview@agorafinancial.com