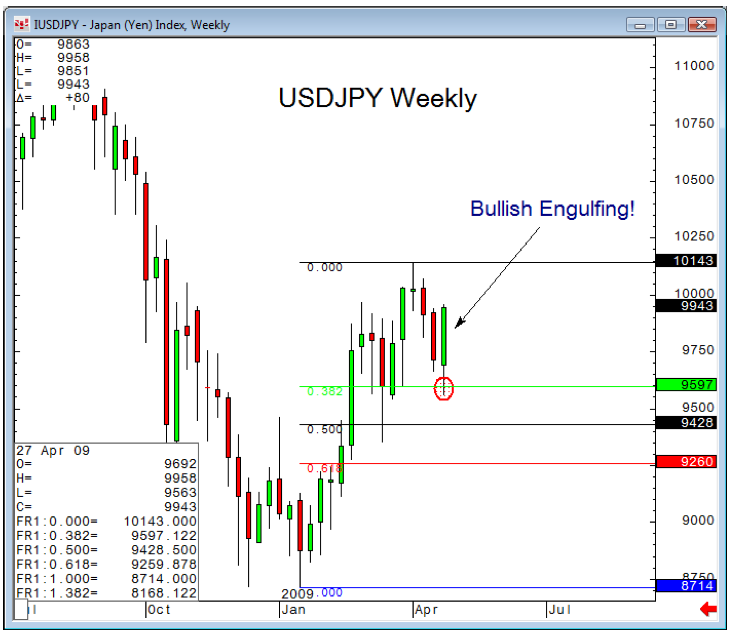 Fueled by the ever-increasing production from the Bakken Formation, North Dakota has surpassed Oklahoma to become the third-busiest state for oil drilling… …. according to Baker Hughes Inc., a company that tracks oil activity.

It’s quite a feat, considering North Dakota wasn’t on the list of major players in the energy industry until two years ago. The report said North Dakota has 128 rigs actively drilling for oil or natural gas, trailing only Texas (675) and Louisiana (187).

And the industry is projected to keep growing in the state, with the possibility of breaking the record of 148 active rigs set in 1981. North Dakota is currently producing about 300,000 barrels of crude oil per day, double the state’s production from two years ago.

With the increasing oil activity comes other issues, though. Roads in parts of North Dakota are taking a pounding from the additional truck traffic, and cities like Stanley are experiencing growing pains like never before. The North Dakota Legislature will be busy with oil issues when it convenes in January 2011, including how to best utilize the state’s growing budget surplus.

In the meantime, there’s no reason to expect that the Bakken won’t keep rockin’ in northwest North Dakota.

by the Jamestown Sun

“We draw everyone’s attention to the chart this page of the production of crude oil in N. Dakota, which we “stole” from our friend, Dr. Mark Perry of the University of Michigan’s business school. Is it not amazing that in six years, oil production from N. Dakota and the Bakken field has gone from 80,000 bpd to just under 320,000 bpd!  This  is the perfect example of high prices creating its own “new crop.” Production from this field is years from peaking.” – Dennis Gartman – The Gartman Letter)