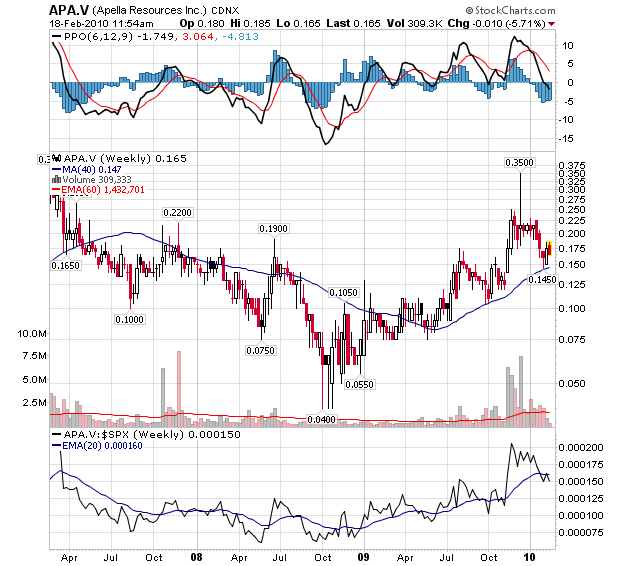 Scratch at the surface at either of Apella Resources’ major vanadium/titanium/iron projects in Quebec and just a few centimetres down, under the moss and topsoil, you will find vanadium-titanium-iron mineralisation. Five and a half billion pounds of Vanadium alone at the Lac Dore deposit which is majority-controlled by Apella, according to a previous (though non 43-101 compliant) resource estimate, which makes it the second largest known deposit in the world behind Highveld in South Africa. Yet Apella believes that its claims covering a Northeastern extension of the Lac Dore Deposit could be even bigger, and its Iron-T project, some 3 hours west, bigger still. Consider too that these open-pittable projects are located in mining-friendly Quebec with significant infrastructure already in place, that the prospects for vanadium demand are becoming ever more interesting as new uses are developed, and that the projects will also benefit from iron and titanium credits – and the Apella story becomes more intriguing.