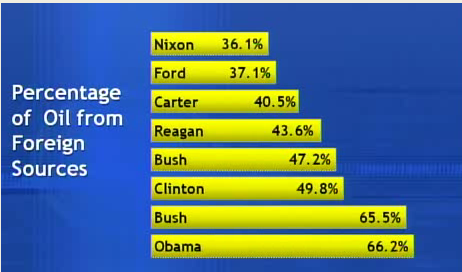 (This article was printed in full by Dennis Gartman this morning)

According to news accounts, at about 10 p.m. CDT last Tuesday, Deepwater Horizon was stable, holding an exact position in calm, dark seas about 45 miles south of the Louisiana coastline. Water depth in the area is 5,000 feet. The vessel manifest listed 126 souls on board.

Deepwater Horizon was finishing work on an exploration well named Macondo, in an area called Mississippi Canyon Block 252. After weeks of drilling, the rig had pushed a bit down over 18,000 feet, into an oil-bearing zone. The Transocean and BP personnel were installing casing in the well. BP was going to seal things up, and then go off and figure out how to produce the oil — another step entirely in the oil biz.

The Macondo Block 252 reservoir may hold as much as 100 million barrels. That’s not as large as other recent oil strikes in the Gulf, but BP management was still pleased. Success is success — certainly in the risky, deep-water oil environment. The front office of BP Exploration was preparing a press release to announce a “commercial” oil discovery.

This kind of exploration success was par for the course for Deepwater Horizon. A year ago, the vessel set a record at another site in the Gulf, drilling a well just over 35,000 feet and discovering the 3 billion barrel Tiber deposit for BP. So Deepwater Horizon was a great rig, with a great crew and a superb record. You might even say that is was lucky.

But perhaps some things tempt the gods. Some actions may invite ill fate. Because suddenly, the wild and wasteful ocean struck with a bolt from the deep.

The Lights Went out; and Then…

…..read more HERE (scroll down below this chart)