A Tectonic Shift…. in Commodities 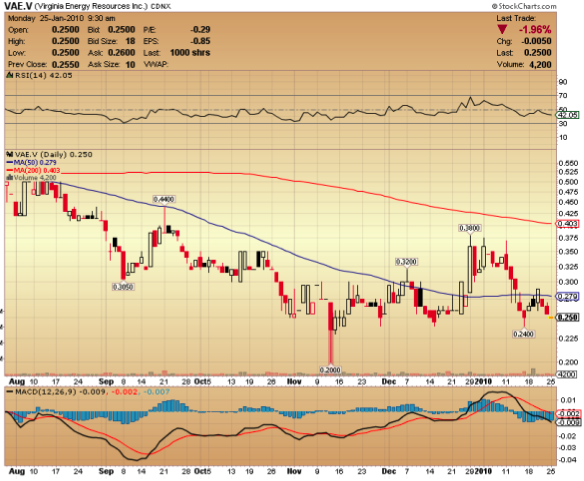 Last Tuesday evening the “Cosmic Tectonic Shift” occurred in American politics.  I had just finished my keynote address on the inevitability of the Death of the Dollar’s Reserve Currency Status – also a seminal world event. In Massachusetts a young preppy Republican pulled off the unthinkable – defeating Attorney General Martha Coakley in a bid for the venerable Senate seat of Ted Kennedy.  This defeat not only changed calculus of consent in Washington, but it also punctured forever the myth that this is change “we can believe in.”

Here’s my take.  This tectonic political shift will impact many of the current issues facing the country. For example, we are working with the elected officials in Virginia and numerous Congressmen and Senators in Washington DC to educate and focus on the growing importance of North American resource development.  Why, you ask, are North American resources an issue?  Well take a look at China.  She has forged into the Canadian resource markets. Jilin Nickel, for example, invested for a 75% stake in Goldbrook Ventures. Please see Chris Berry’s essay on China’s new capitalism in this issue of Morning Notes. Harp Capital, a Canadian company I advise, recently completed a US $50 million iron ore deal between a Korean company and a Canadian iron ore resource in Labrador (please see the Harp Capital web site).   Just look around the world at countries like Ecuador, Bolivia, Venezuela, Pakistan, Russia … and on and on.  Even China is now tying up commodities and other valuable assets everywhere she is able. Countries are now realizing the importance of their domestic resources and they are moving to restrict Western development.  It seems that only in the United States have we become hostage to the small but effective environmental lobby.  This recent tectonic shift will change all that.  It will happen over time dear Discovery Investor, but it will happen.

is in favor of the project and that a National Science For example we believe that the strategically important Cole’s Hill uranium deposit near Chatham, Virginia must be developed.  Here the United States has a resource of 119 million pounds of uranium that can be safely and economically extracted.  More to the point, it will provide jobs.  Given this tectonic shift jobs have overtaken the company invested in the project is Virginia Energy Resources Inc (VAE TSXV).   We believe that the new Governor of Virginia, Robert MacDonald ®Foundation study in progress will be positive. Similarly northern Arizona’s uranium breccia pipes, discovered by Quaterra Resources (QMM AMEX) and those owned by Denison, will also be developed eventually.  I hope to visit with Arizona officials during the Cambridge Symposium next week in Phoenix.

Revett Minerals’ (RVMIF OTCBB, RVM TSX) world class ore body at Rock Creek (North Western Montana) will also be developed because jobs are trumping almost everything else including global warming – at least according to recent Pew Polls and discussions with various governors and Senators.

Soon, very soon, Washington will awaken to the reality of the new shift. The current Administration is trying now to re-triangulate (to use a Clintonian expression).  It will be most interesting to watch Wednesday’s State of the Union message from the President to see if he sees the reality and totality of this Shift.

Finally, I am convinced that the current reserve currency status of the US dollar, particularly its sole reserve status, is no longer in the best interest of the U.S. or the world. For far too long our elected and appointed officials have relied on the reserve currency status to finance the quality of life in the US.  In my opinion, that is likely to end within a few years, ushering in a very new and different world order.  We should all be preparing for this eventuality now in our discovery ventures.

Dr. Michael Berry is a pioneer in the emerging field of “discovery investing.” He researches and writes on companies that focus on discovery in natural resources, high technology and biotech.
Previously, he successfully managed small and mid cap value funds for Heartland Advisors and Kemper Scudder.
While at the Darden School, University of Virginia, he was a professor of investments and has held the Wheat First Endowed Chair at James Madison University. His research in the study of behavioral strategies for investing has been published in numerous academic and practitioner journals.

He publishes Morning Notes by Michael A. Berry, Ph.D. The notes discuss geopolitics and their effect on capital markets.