A Legend’s Plan to to make N. Gas Soar 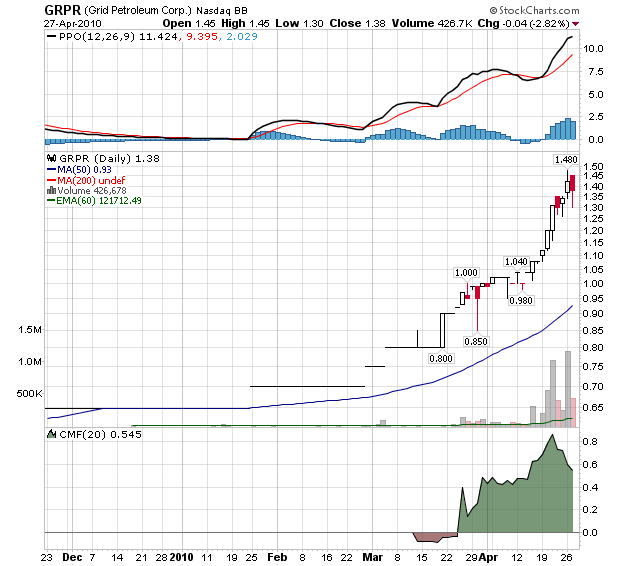 T. Boone Pickens knows oil and gas. Having made his $3 billion fortune in natural gas, he’s one of the most revered experts in the industry.

Now ‘ol T. Boone has a plan. And he’s so firmly committed to it, he’s spent two years and $62 million of his vast fortune (so far) to get the word out.

Pickens wants natural gas-powered vehicles to displace foreign oil. More than 70% of the oil we import goes into cars and trucks with trucks being major oil hogs.

Why not displace that foreign oil we guzzle with a fuel that’s abundant and available right on our home turf and rid ourselves of oil dependency?

According to Pickens, every gallon of natural gas you put in a tank, you reduce foreign oil by a 1:1 ratio.

Our energy guru estimates that the US could cut oil imports in half by creating a trucking fleet with 6.5 million 18-wheelers that run on natural gas – completed within just seven years.

“We’re getting more and more dependent on the wrong people,” says Pickens.
With shale gas coming on stream, our natural gas supply is more than abundant and the plan could work. Says Pickens, “…we should turn to it [natural gas] as an immediate replacement for foreign oil in fleets and heavy duty vehicles.”

T. Boone isn’t alone. Exxon, BP and even Consol Energy, the fourth largest coal company in the world are on-board with natural gas.

I’ve been watching this energy play very closely and it’s clear that natural gas is going to be the “new oil” – or the bridge to the future as T. Boone Pickens calls it.

Ed Note: Scott S. Fraser, The Natural Contrarian is recommending Grid Petroleum to take advantage of the above opportunity he outlines. Go HERE to read about Grid. HERE to view his website

#1. GRPR is sitting on at least as much as 1.28 TRILLION cubic feet of natural gas worth $5 BILLION (based on $4 mcf natural gas prices) in the second largest natural gas field in the world! The success rate for drilling for gas and oil in the Jonah Field is 98%!

#2. Oil giants BP, Chevron and Encana are producing massive amounts of natural gas a stone’s throw away from GRPR prospects.

#3. T. Boone Pickens, the Texas billionaire who made a $3 billion fortune in natural gas is leading the charge to use our natural gas supplies to end our dependence on foreign oil. His plan would displace foreign oil and put natural gas powered cars and trucks on our roads.

#4. Natural gas is clean burning and has no dangerous emissions or greenhouse gases. It’s environmentally friendly in a world determined to cut greenhouse gas emissions.

Peak oil is upon us and alternative sources of energy must be sought. Natural gas fits the bill – we have it in abundance, here and now.

#5. Economies around the world are beginning to show signs of recovery. As economies bounce back the need for a reliable, accessible and plentiful energy source is even greater. As the demand grows, hub prices will naturally increase.

#6. Washington is putting $150 billion behind the move to convert from oil to natural gas as our primary source of energy for cars and trucks.

#7. OPEC nations have been lying to us for years: their biggest fields are drying up and reserve numbers are inflated. We must end our dependence on foreign oil.

#8. Alternative fuels and biofuels, solar and wind power – we’re years away from any of those alternatives coming online commercially. Natural gas is available and ready to be used now!

#9. I have the most winning track record of any investment expert in Wyoming Oil & Gas stocks. 10 out of 10 of my Wyoming picks are legendary winners! Grid Petroleum could be next . . . I am putting out my biggest buy alert ever on GRPR!

#10. Cohen Independent Research Group – Wall Street’s #1 independent research firm – just released an in-depth report and issued a “Buy” rating on GRPR.OB, making it one of the top hot stocks in the energy sector.

All Charts via Money Talks