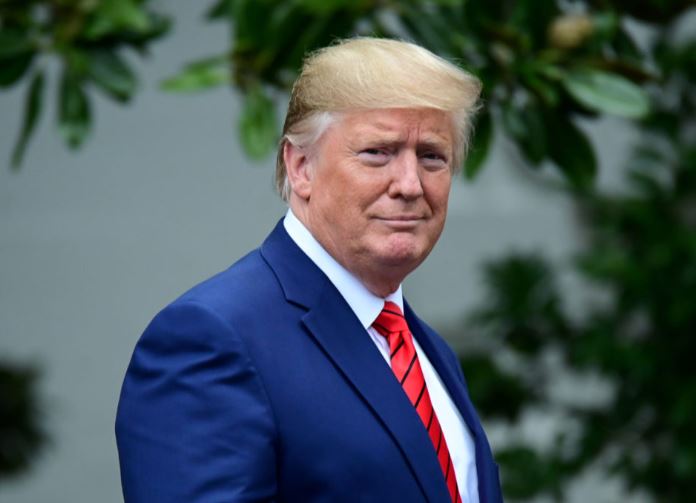 A spokeswoman for Donald Trump confirmed on Tuesday morning that the US president is taking a malaria drug as a defense against Covid-19, despite his own administration’s warnings that the drug could have dangerous side-effects.

The confirmation came hours after the House speaker, Nancy Pelosi, expressed alarm that Trump was taking the drug since he is “morbidly obese”, in her words.

“I can absolutely confirm that,” she said…CLICK for complete article