10 universities with the richest alumni

Posted by Judy Martel at Bankrate.com 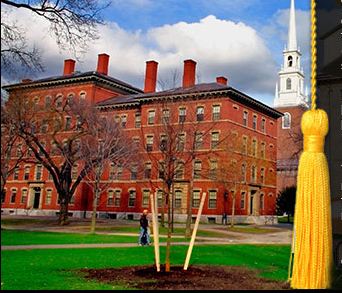 There’s a close relationship between higher education and wealth, but some universities can ask their alumni for a bigger donation, based on the size of their personal fortunes.

WealthInsight and Spear’s gathered data on millionaires around the world to uncover where they earned a college degree and what fields they studied.

The field producing the highest number of millionaires is engineering, though most of the engineering grads made money as entrepreneurs.

Read on to see where the super-rich earned their sheepskin.