Why Trump Is Good for Western Canada 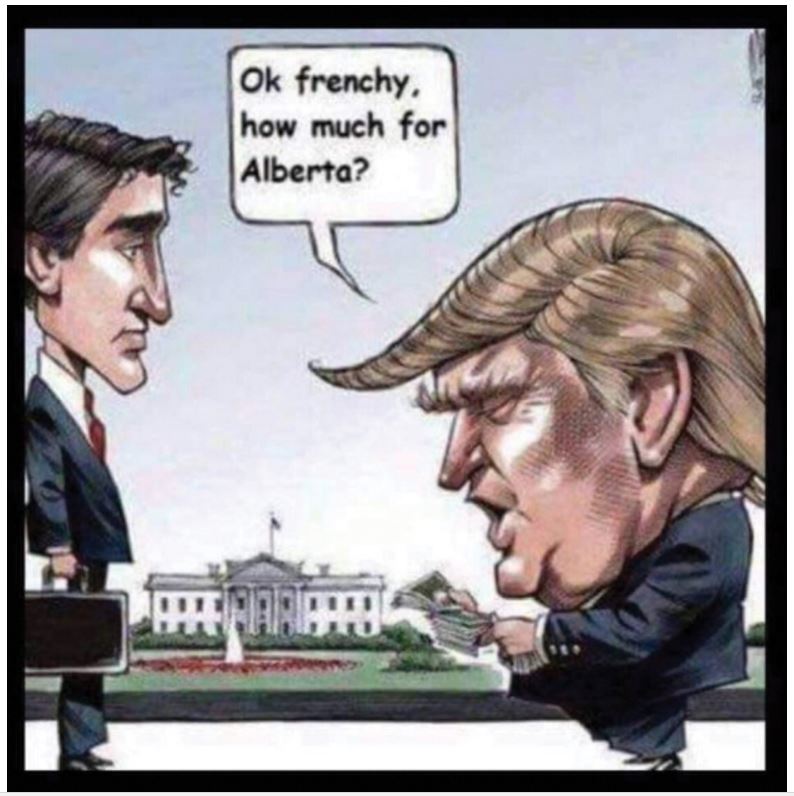 I must write my November article with at least a passing observation of the election of President – Elect Donald Trump, and what it means to the world economy and politics. It’s interesting, that whether you’re American or Canadian, people were bullied or embarrassed to admit support for Trump.

His victory is not all surprising after all the weak policies of Obama. The setting was right for Trump as it was for Reagan taking over after Carter. The macho part of America was embarrassed, felt neutered, were mad as hell and were not going to take it anymore!

I happened to be in Phoenix on election night and was in the hotel lounge when the presidency was announced. We asked a couple of the waitresses (late 40’s / early 50’s) what they thought of the election results. They shared how although they were surprised, they… CLICK HERE to read the complete article