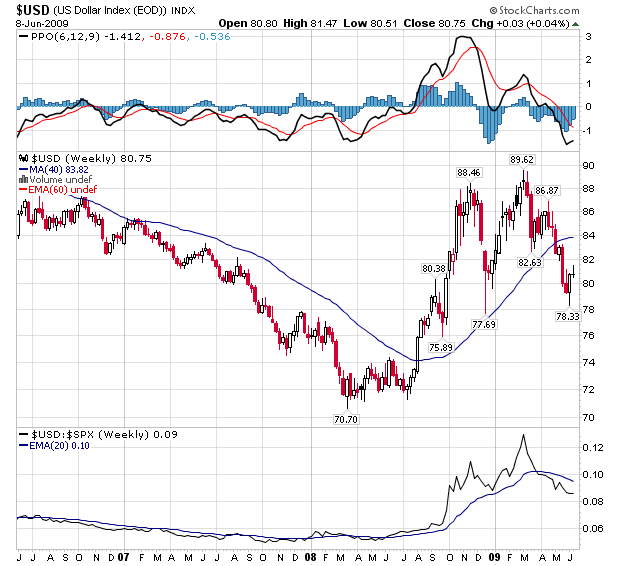 The head of China’s second-largest bank has said the United States government should start issuing bonds in yuan, rather than dollars, in the latest indication of the increasing importance of the Chinese currency.

Guo Shuqing, the chairman of state-controlled China Construction Bank (CCB), also said he is exploring the possibility of issuing loans to trading companies in yuan, allowing Chinese and foreign companies to settle their bills in yuan rather than in dollars.

Mr Guo said the issuing of yuan bonds in Hong Kong and Shanghai would help to develop the debt markets in China and promote the yuan as a major international currency.

It was the first time the head of a major Chinese bank has called for the wider use of the yuan, although a chorus of senior government officials have already voiced their concerns about the stability of the dollar and have said the yuan should be used more widely.

“I think the US government and the World Bank can consider the issuing of renminbi bonds,” he said, asking for a “mutual cooperation” between the US and China to promote Chinese financial services. He said bond issuance could be relatively small, at between 1bn and 3bn yuan (£100m to £300m).

HSBC and Standard Chartered have both said they are preparing to issue bonds denominated in yuan.

Mr Guo is a former head of China’s foreign-exchange administration, which manages the country’s $1.9 trillion foreign exchange reserves. He said he was confident the yuan would become a major currency in the medium-to-long term.

Two months ago, before the G20 meeting in London, Zhou Xiaochuan, the head of the People’s Bank of China, the central bank, published a personal paper proposing to replace the dollar as the international reserve currency. His call came after Wen Jiabao, the Chinese premier, asked the US to guarantee the safety of China’s huge pile of US debt.

In April, the Chinese government said traders in Shanghai, Shenzhen, Guangzhou, Zhuhai, Dongguan, Hong Kong, Macau, Yunan and Guangxi could start to settle their bills in yuan, rather than dollars, paving the way for the currency to become more fully convertible.