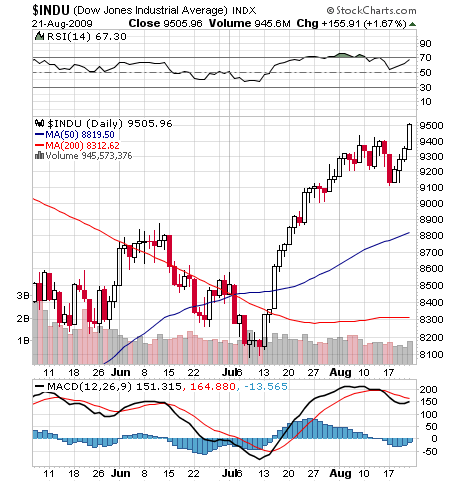 “In the stock market, as in most businesses, the money is made in the buying. Which is another way of saying that your safest bet in investing is buying when prices are on the bargain table. When are stocks on the bargain table? The answer is when they provide a safe, high return.”

“great investing goes with great patience. Any fool can pick “good stocks” at any time. But the great fortunes are made by investors who have the knowledge and patience and capital to buy the bargains when they appear. Please read “Rich man, Poor man” on our home site.