Crypto market shrinks after another $350 billion gets wiped out over the weekend, with bitcoin at a 6-month low 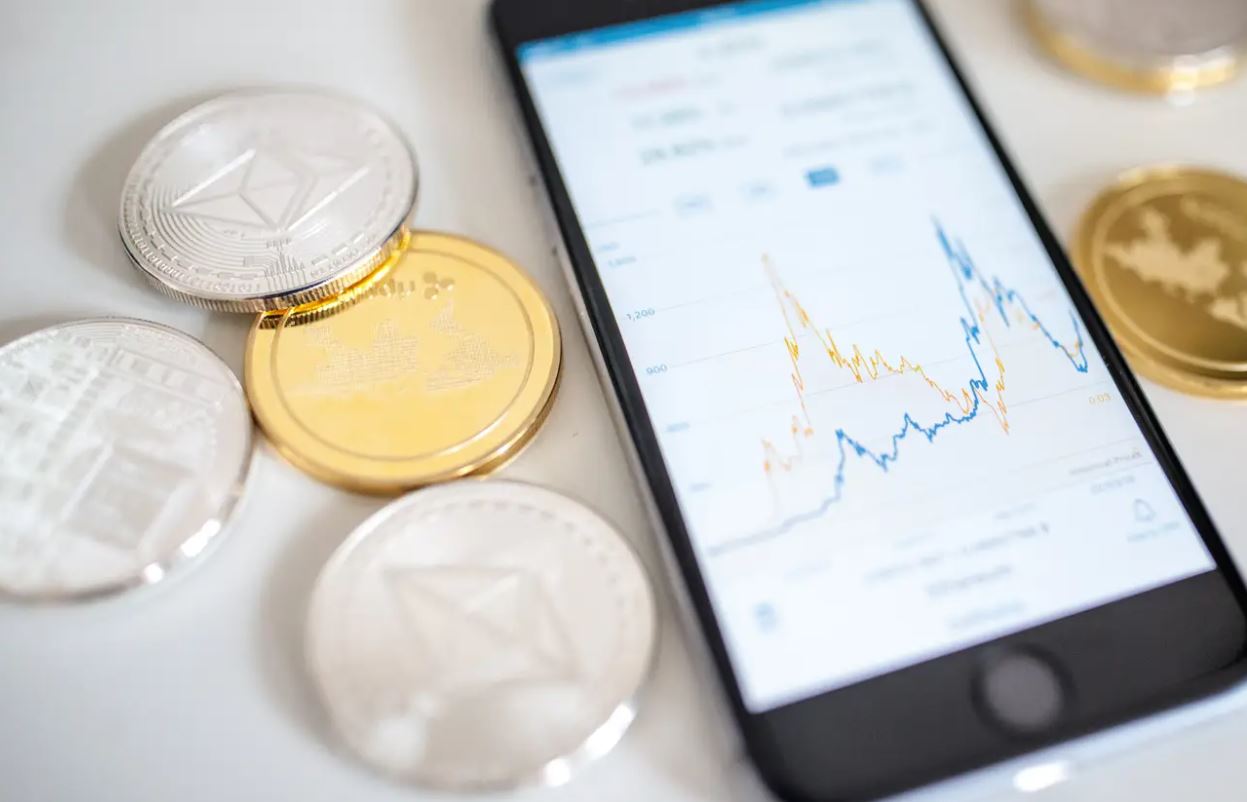 Cryptocurrency prices slid Monday, after $350 billion was wiped off the value of the total market at the weekend, as the prospect of an aggressive Federal Reserve kept jitters alive.

Over the weekend, the overall cryptocurrency market shed $350 billion in value, bringing its decline over the last seven days to $400 billion. It is now worth around $1.60 trillion, after peaking at close to $3 trillion in mid-November, according to CoinMarketCap.

Cryptocurrencies suffered big declines last week as they followed stock markets lower, buffeted by concerns about the prospect of a series of interest-rate hikes by the Federal Reserve this year. Bitcoin and ethereum dropped 22% and 32% respectively over the last seven days.

Higher rates tend to weigh on more speculative assets, as investors are more likely to put their cash into areas of the market that they perceive to be less risky…read more.