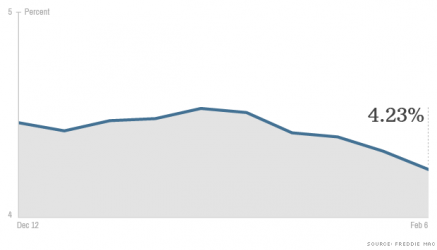 Chinese gold imports are becoming a case study in the power of journalists to control the slant of a story by deciding which facts to highlight. The above chart contains the relevant data.

Chinese gold demand is highly cyclical, so comparing a relatively-weak month like January to a traditionally-strong one like December is like comparing pre-and-post-Christmas retail sales in the US; a big drop always occurs, so you can’t read anything into sequential numbers. Instead, retail analysts look at year-earlier sales for a sense of the trend – and the mainstream media usually reports the year-over-year comparisons accurately. So they clearly understand the concept.….continue reading HERE